Ever since Sven Kornelius Gylseth bought the island of Sakrisøy in 1889, we have done our best to maintain our family’s proud traditions and craftsmanship. 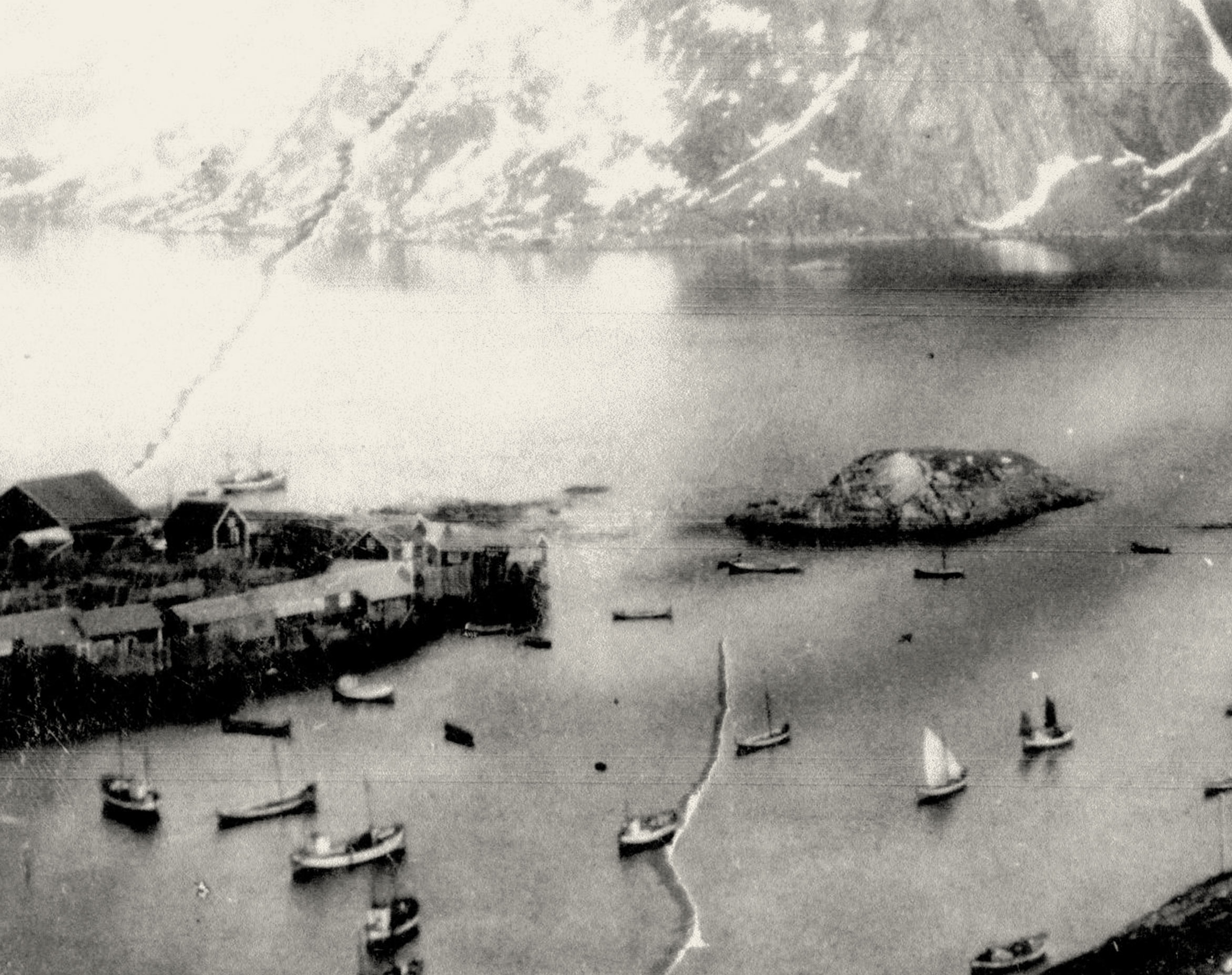 Ever since the settlement, Sakrisøy has been a living little community – and an extra special trading place in the time before the bridge came in 1981.
In addition to the production and trade of seafood, there was other operations that stretched from a bakery, a smith, all the way to a barn and storage for coal and coke that came with a freight carrier and was resold. Everything that could make the island more self-sufficient and create trade, became important for the development of Sakrisøy.

For example, during the war, at a time with lack of food, a contract with the military was made about salting meat and sewing meat rolls to be delivered to the army in the fall. One production did not exclude the other, and trade and innovation became drivers throughout all generations. From a very early stage, the market was far away from little Sakrisøy, cod heads were dried and exported to the Nigerian market and whole round dried fish to Italy. 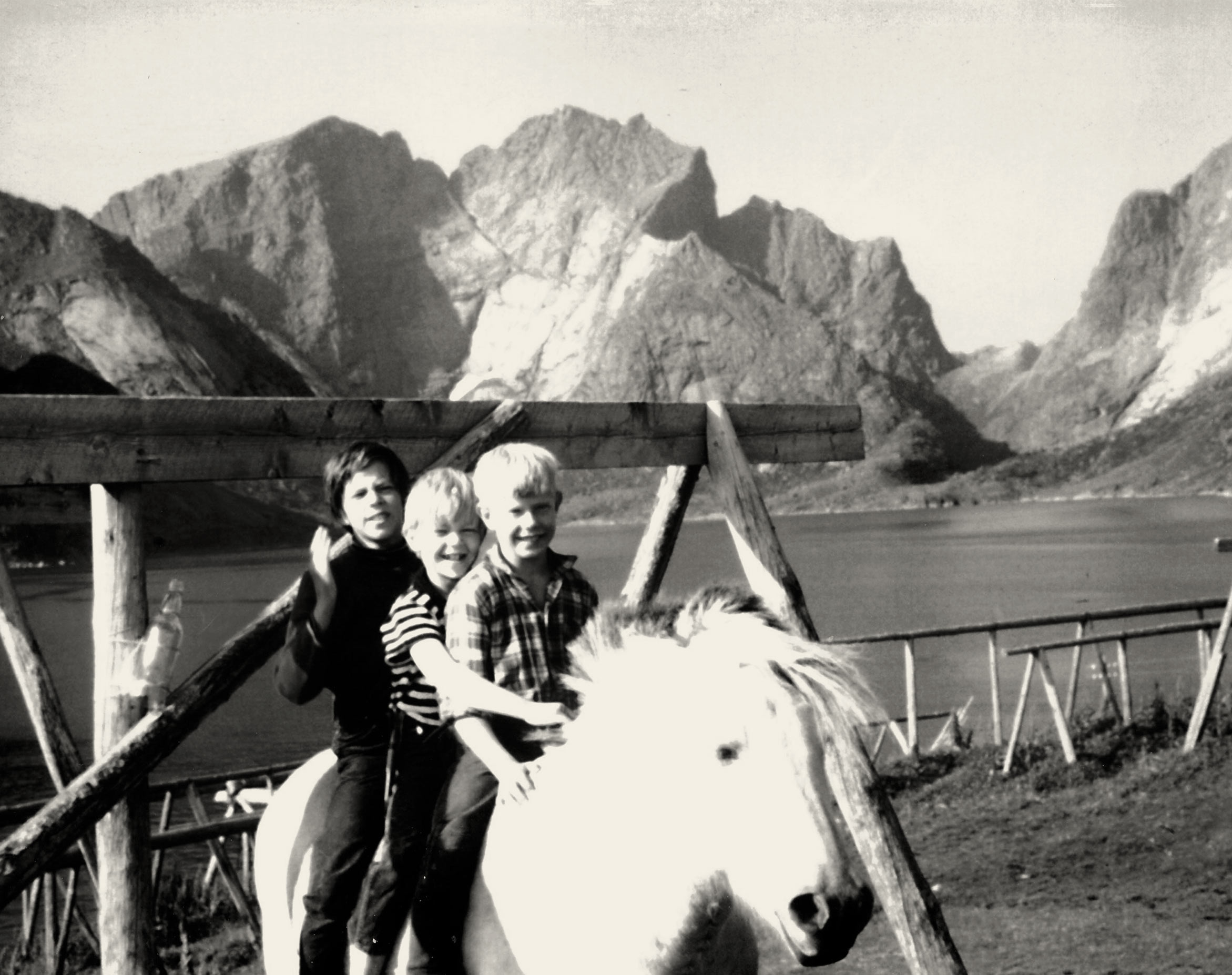 “Øy” is a Norwegian word you will often see when visiting Lofoten, and then often at the end of the name of the many small communities you visit. The first part of the place names refers to the founder of the place, while the island means island. Sakrisøy is no exception to this.

In old church registers the island was referred to as «Zachariasøen» and in the early 1800s, Zachrisøen. However, in old christening records from 1867 and 1870 the versions Sakkariasø and Zakariasø appear, and in 1883 the name Zakrisø turns up in confirmation records. And as if that wasn’t enough, the 1875 census spells the island’s name Zacariasø, without an H. Same place, a whole lot of names. A Rose by Any other Name. 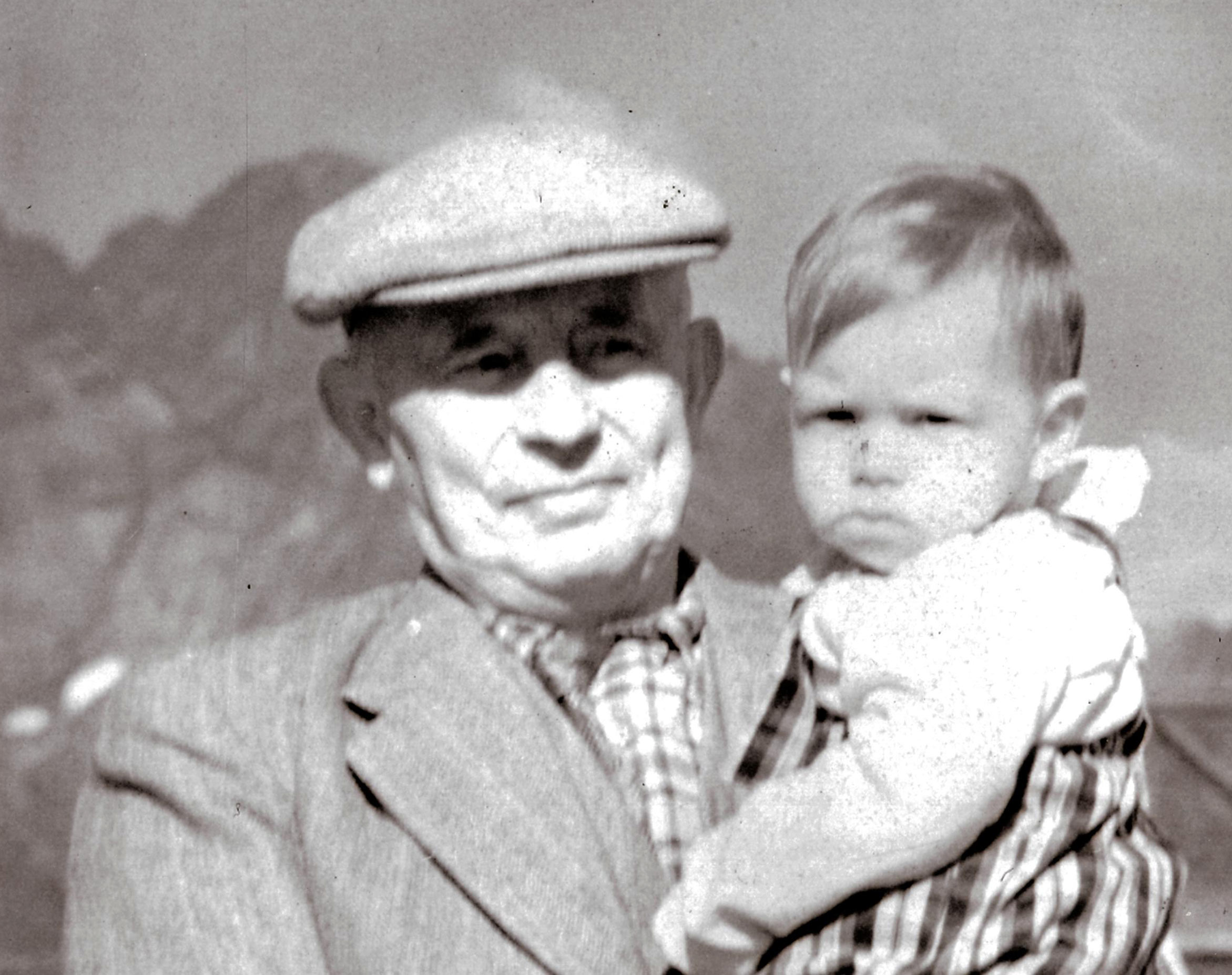 Sven Kornelius Gylseth bought the island of Sakrisøy in 1889 and built the manor house there. He was originally a headmaster in Steigen on the mainland, but was also public guardian and overseer of the poor. In Sakrisøy, he ran the country store, which was a large shop at the time, but his main profession was fish buyer. Sven Kornelius had four children. 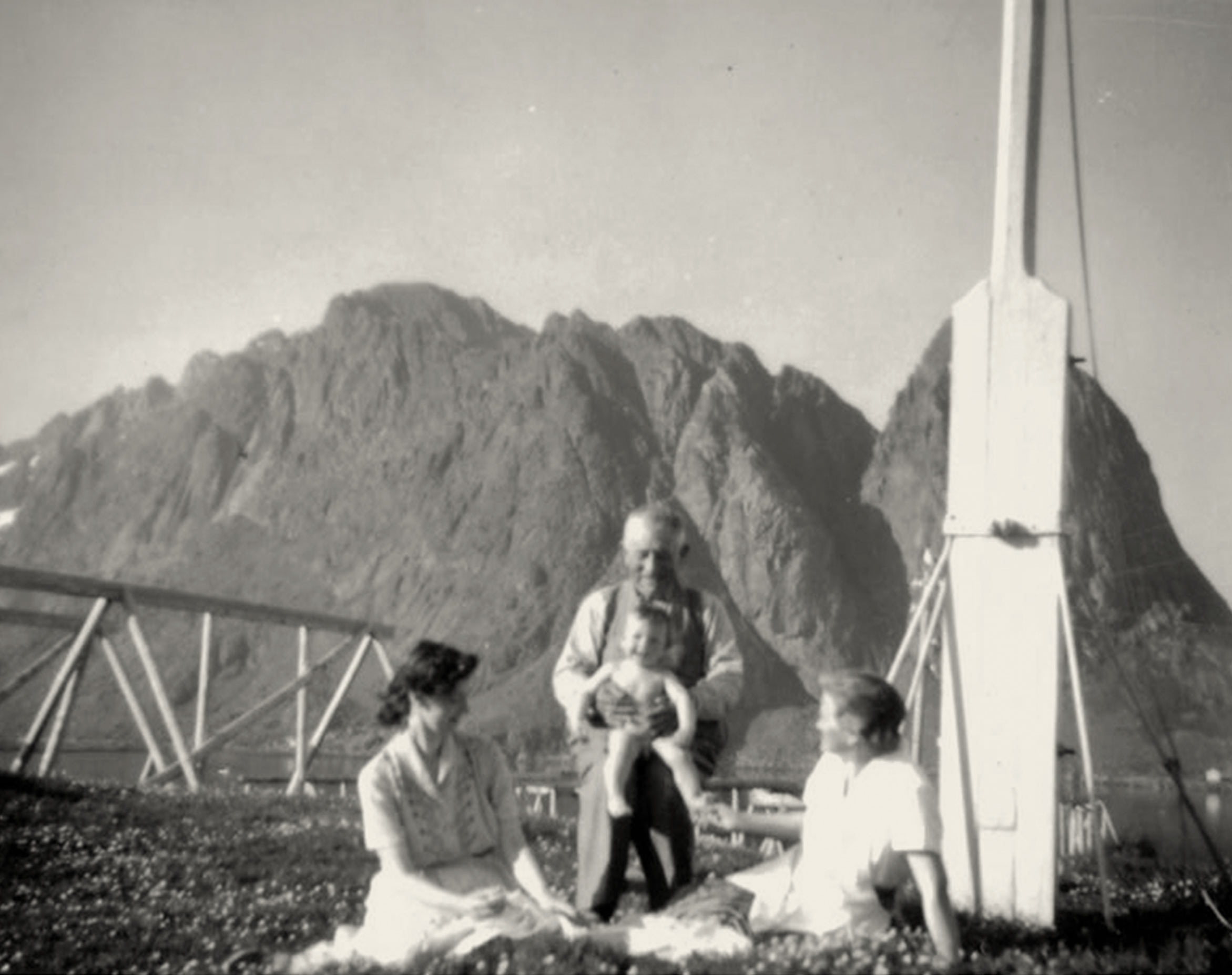 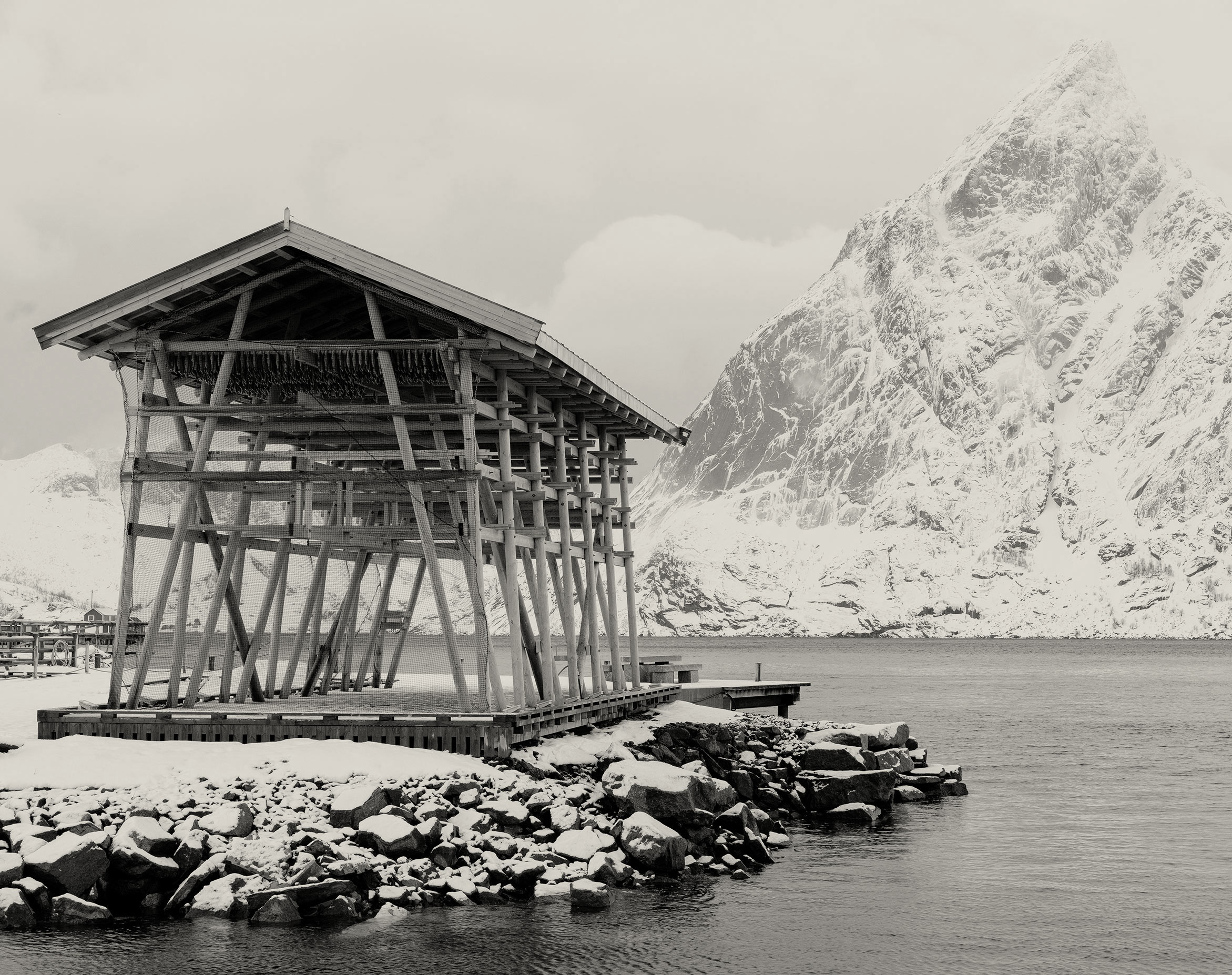 The fishing net rack was originally erected in the 1950s, at the time when seine fishing was common in Lofoten. It was used to dry and repair the seines. Today’s fishing net rack is architect-designed and based on the original. It is used in the production of vulnerable products like cured cod (boknafisk), stockfish snacks and split, salted and dried cod (klippfisk). So now, the fishing net rack is being put to practical use, while at the same time emerging as a cultural monument. 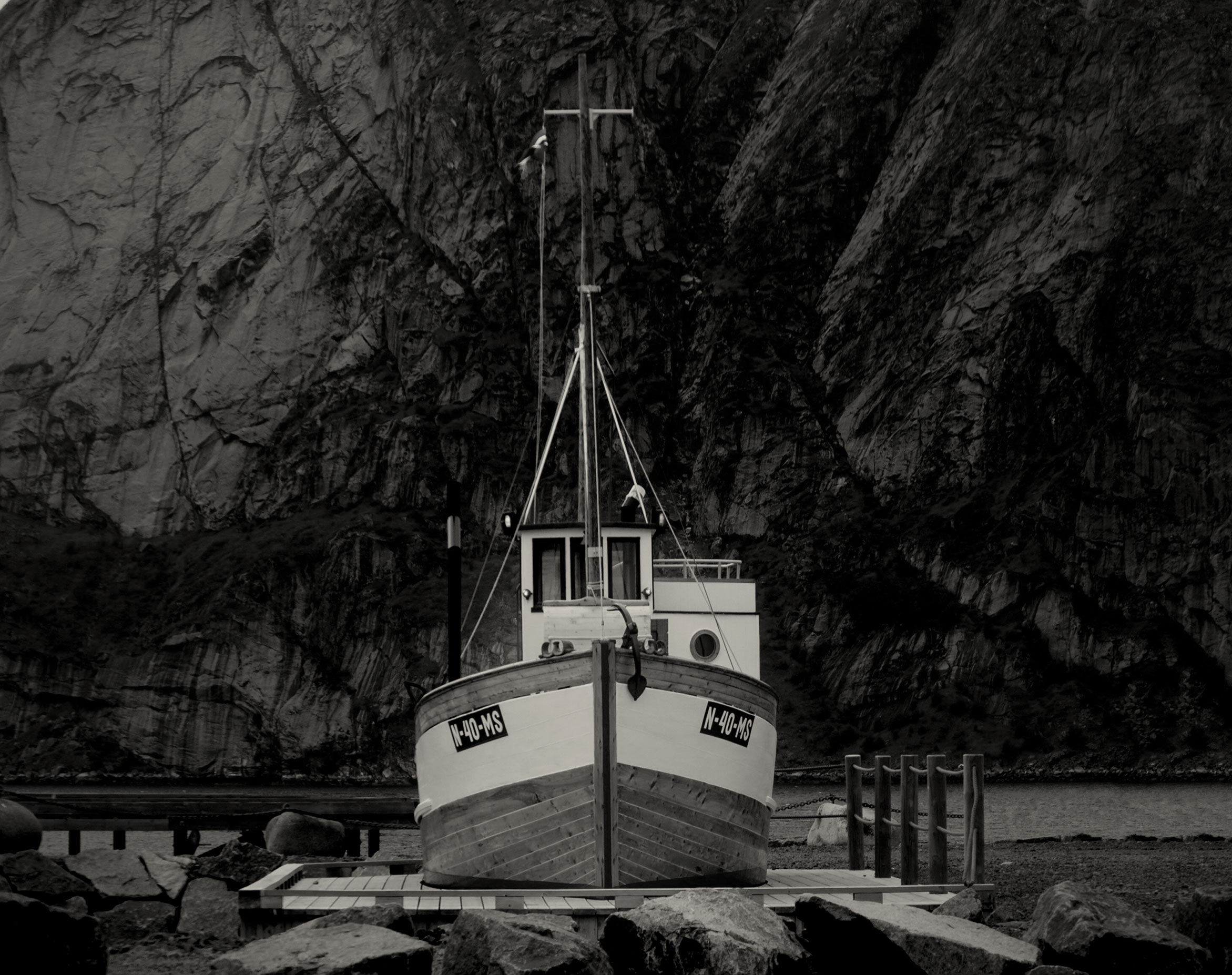 We wanted to lift M / S Pøyken on land to show all visitors an important part of the story of how fishermen lived in Lofoten. In a boat like M / S Pøyken it could work up to 6 people at the same time.

The M/V «Pøyken» was built at Hemnesberget in 1928 for Gunnar Bendiksen, who bought the engine at the same time, a 7 hp Wichmann, for NOK 3000. The Gylseth family has renovated this venerable vessel and bought an identical engine from a museum in Bergen.

You can now see the boat right next to the Olstind cabin. 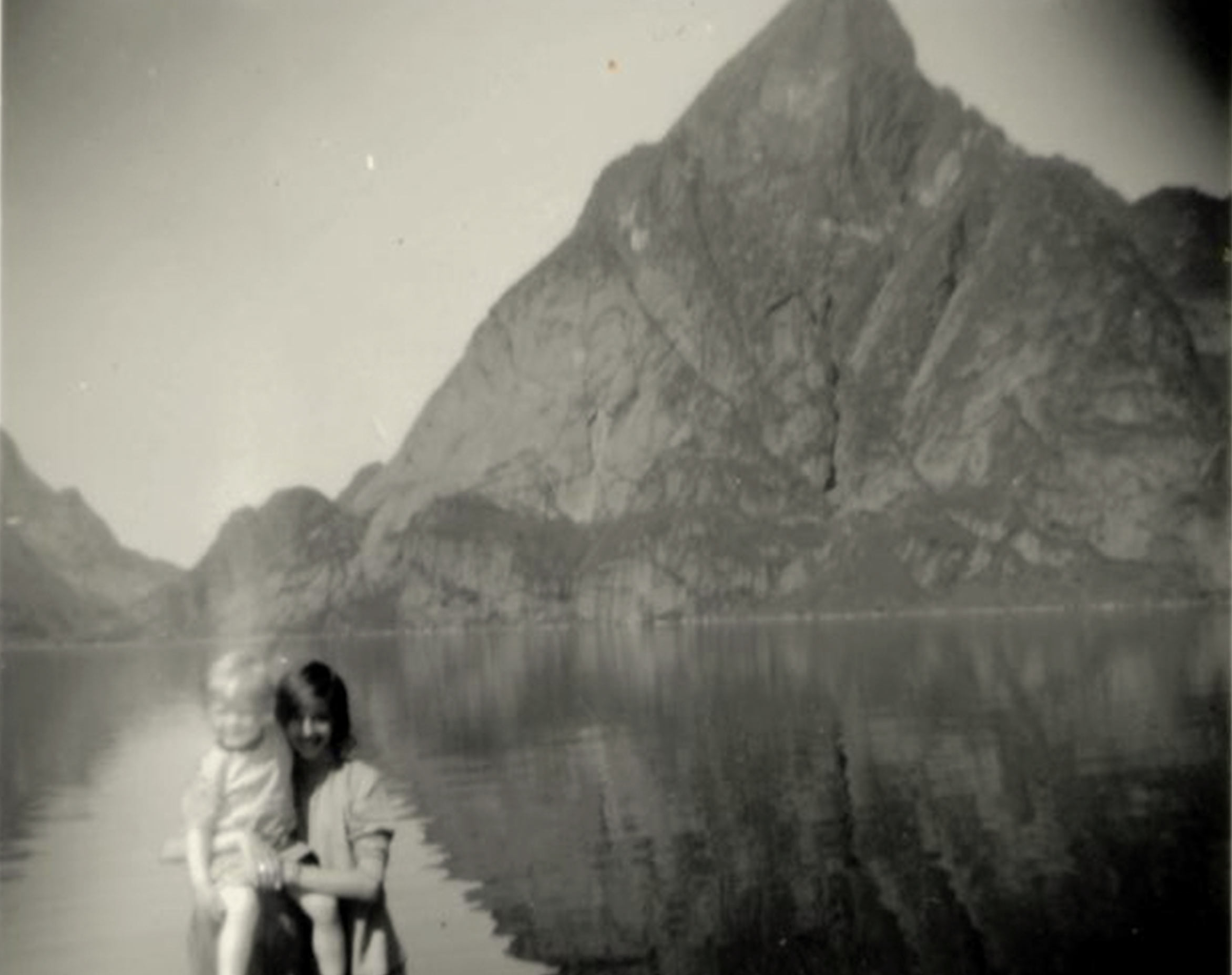 As we look out across the Reinefjord from Sakrisøy, the iconic Mount Olstind towers up in the foreground. The gneiss of which the mountain is comprised is about 2.8 billion years old, and as a photo motif this craggy mountain peak has probably been captured equally as many times. The bedrock here is among the oldest in northern Europe and it was the glaciers and the tough climatic conditions that created these spectacular, jagged formations.